Inheritance and Gift Tax in Spain 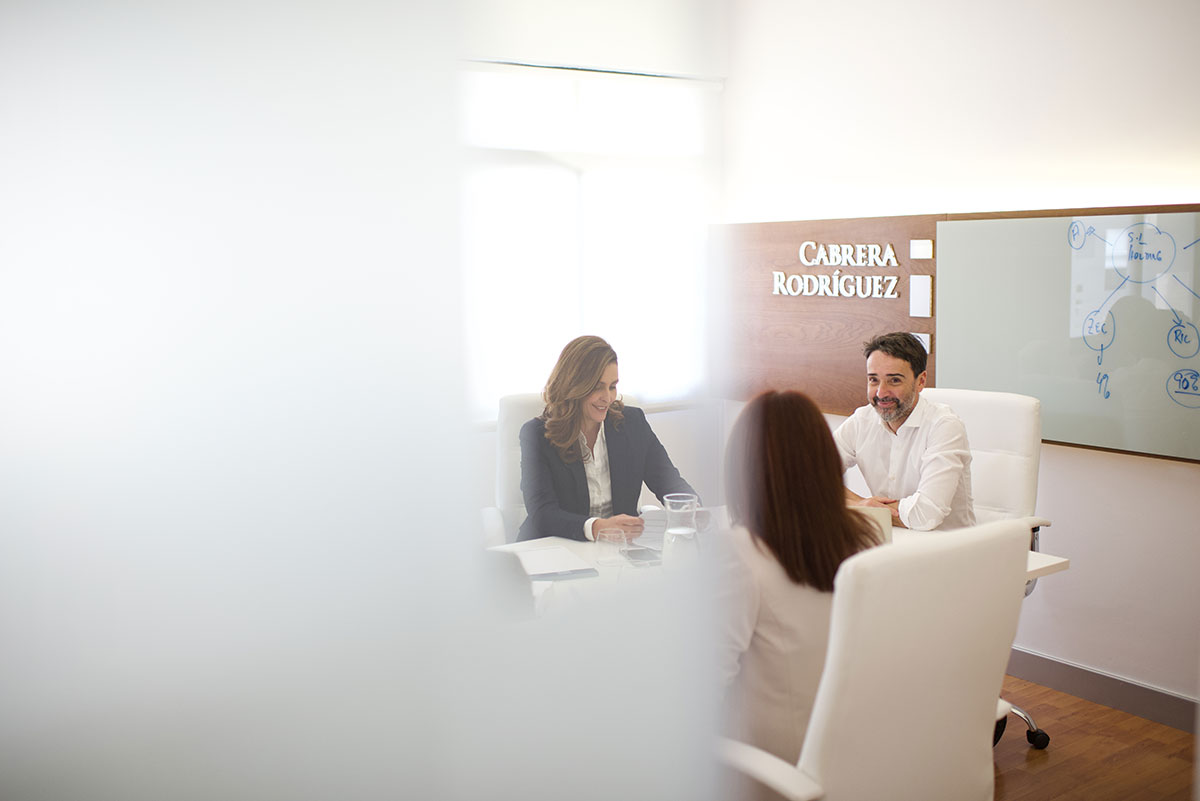 Spanish people in general tended not to be very much proactive on arrangements around succession and Inheritance Tax Planning. It seems that they felt it was a discussion which always could be postponed for a while. However, more and more, along the past couple of decades we have started to realize the relevance of paying proper attention to this subject. The simple matter of drafting a Will became such a stressful step that most of the time was simply deferred to the next month or year. Thinking on what will happen with our assets or businesses after our own death was considered an undesirable process, which nobody wanted to go through.

In reality, facing this issue in advance, creates great opportunities, not only in terms of tax saving but also on preventing and sorting family conflicts which no parents would like to leave on their children. Moreover the proper review of the family wealth structures creates scenarios for going through subjects and discussions which, by leading those at the right rhythm and by placing on the right level of sensitivity with all interests involved properly considered, will definitely contribute to improve the solidity of the family wealth but also the strength and capacity of the family relationships.

Inheritance and Gift Tax in Spain is a national Tax regulated for the whole state, although collection and some other procedures are in charge of the different regions. On top of this, Regional parliaments hold the capacity of creating allowances on the tax which, in practice, means removing almost the whole impact of it by meeting a number of requirements and limitations.

Under that capacity and competence, from January 2016, Canary Islands Parliament has reintroduced an allowance of 99.9% (it already existed from January 2008 till June 2012), under certain conditions on gift and inheritance tax from grandparents and parents to children, from children to parents and grandparents, and between husband and wife.

Two essential matters are to be considered regarding this particular regional allowance:

The first one refers to the too many times forgotten aspect which concerns to the fact that any gift, excluding effective cash, implies not only tax on the receiver, which takes the benefit of the 99,9% but also Capital Gains Tax on the donor, calculated on the difference between the purchase price of the asset gifted and the market value of the same. The awareness on this second piece of taxation is essential in order to work out the appropriate transaction.

The second one falls into the consideration of the donor or receiver as non resident in Spain or the Canaries, or when the assets to be transmitted are not located in Spain or the Canaries but in the EU. It has not been until Spain formally adopted the ruling coming from the European Court (with its consequences and interpretation incorporated to our own regulation) that this advantage of the regional allowances -such as the Canarian one- could become applied to the taxation over situations such as the ones briefly described above.

This temporary huge allowance, which under no question could become a very interesting tax planning tool when properly used and implemented, we understand will definitely disappear as part of the harmonization policy of the Spanish Government, as it is the official trend to equalize the tax at all regions. Consequently, any step to be taken by getting advantage of this specific measure should be addressed, in our view, as a matter of urgency within the year 2016.

Leaving aside all the explained above, Inheritance and Gift Tax regulation has always protected in terms of significantly minimising taxation, two basic items or assets: the family house and the family business. In other words, the law protects the house where the family has been living or pretends to live, and the business which has been provided or that is currently providing the main income to some or to all the family members..

Regarding the family house, a number of interesting situations could be produced so that inheritors could keep the parent’s house without effective tax or they could receive cash as gifts from parents for buying a family house.

However, we have to say that the star of the tax incentives relies on the family business. Under this particular regulation is where huge opportunities of reorganising the wealth structure of the family could be worked at a little or almost no cost. A family trading company or even a family holding company could be adjusted and worked in order to meet the legal requirements which will provide a reduction on the tax base of both Inheritance and Gift Tax of either 95% or even 99%. Sometimes it is achievable the reduction on both the trading and the asset holding company vehicle of the family. This could eventually implies -if optimising the planning- that most of the family wealth could end taking the benefit of it, and consequently the threaten of a major taxation on your children could disappear.

It is not the first time we have heard about foreigners or even nationals deciding to leave Spain or just the Canaries because of the fear produced by the uncertainty of the tax regulations or the potential high taxation supported for passing assets to relatives. Of course, this could happen. But facing the issue in advance, getting the proper reliable and creative technical advice by placing the right and personalised vehicles, will highly contribute to reduce that impact. All of this, together with the benefit and advantages that the analysis and renewal of the old business structures and its internal policies, could also imply for the day-to-day running of the business, its profitability, present and future, and ultimately for of securing a safe, cheap and peaceful succession.