To give or not to give, that is the question 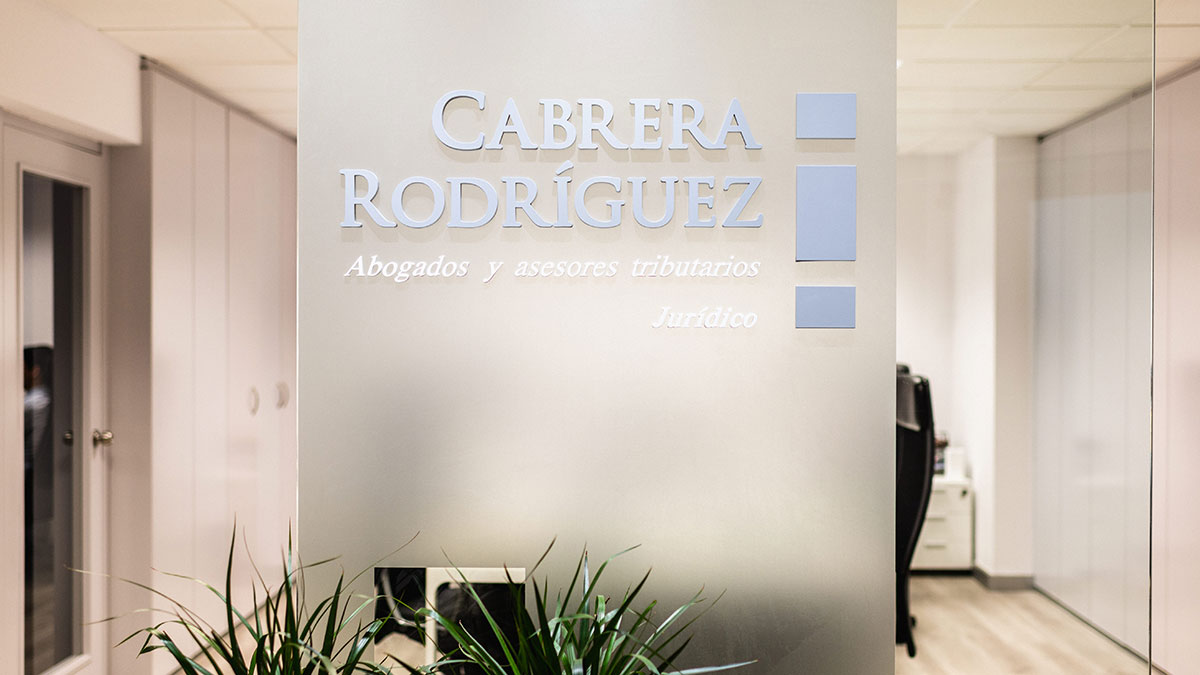 What parents, whether they are businesspeople, custodians of a family’s wealth, have not at some time or other thought about the advisability of transferring part of that wealth during their lives to their children or other relatives? The probability that this thought might begin to form part of the natural discussions and debates of a family nature has to do not only with the size or dimensions of the property owned but also, and I would say above all, with the moment that the active generation begins to make out the sometimes unwelcome but often longed for horizon of their retirement. It is during those years prior to retirement when we begin to think about everything to do with our succession, inheritance, with property planning. Sometimes that moment is brought forward and parents who are just starting out on the adventure of paternity or maternity when they are already well into maturity, and therefore do not take at all long to begin to seriously concern themselves with ensuring their own wellbeing and that of their children who are still too young, and who will need support still for a good number of years, and this time may on occasion exceed the “useful lifetime” of the progenitor.

On many occasions, it all begins with the unfortunately sudden and imperious necessity that we feel one day of making a will, after always having ignored the matter or put it aside and it is at that moment of reflection, which is more or less profound, that one of two things may occur, we either take the step and draw an impenetrable curtain over it or we open up Pandora’s box and we throw ourselves into organising the future and deciding the who and the when regarding the transfer of our property, whether of a family or business nature.

Once those first two dilemmas are resolved and once we have therefore decided what it is that we want to do, we go on to the second phase: how to do it and how much it will cost. Immediately, or if not almost immediately, further doubts arise. What should we do from now on? Do we give up power completely, or should we maintain control and hand it over gradually? At what moment should I release my grip and let the following generation take its own decisions? To be honest, this entire process, which is unique to each family, and which I generally call “the policy of family succession”, which is individual and personalised for each group, – each family has its own rules and mechanisms, and so that it is fruitful and successful, it must, without a doubt, necessarily be based on the trust and common sense of the generation in charge and on the respect, commitment and involvement of the following generation. All of this will have to be seasoned with the necessary dose of complicity and loyalty between both generations, the real thermometer of the ongoing success of the family business, and its survival and improvement generation after generation.

Having said all this and concentrating on the concrete aspect of the tax implications, the usual subject of our section, let us analyse the implications of those possible gifts to our children or other relatives.
The first reflection is that you should never forget that unless our gift is of money, the tax aspect of any gift has two sides to it.

The good side is the Gift Tax borne by the recipient which, it so happens, has been covered by an allowance in several Spanish Regions, to the extent that it has practically been eliminated as long as certain requirements of linkage to the Region and degree of kinship are satisfied.

The bad side, often forgotten and the main cause of regret in the formalisation of gifts to children, is none other than what is payable in Income Tax by the giver, thanks to a difference between the market value of the gift and its acquisition cost. The situations have been very common in which the ignorance of some professionals and the anxiety generated in the potential giver to get on with the transfer, each time that these windows of zero taxation for the beneficiary have been opened, have caused an unfortunate forgetfulness of this above-mentioned bad side, which ends with shattering payments for capital gains in Income Tax. The situation relating to gifts of real estate to children is typical but there are also, and more painful, hasty gifts of holdings in the family business without having correctly studied and planned the operation.

The second and more domestic reflection is that gifts to brothers and sisters, and nephews and nieces at the address of the beneficiary, are not allowed at least as regards our Autonomous Community. It is especially significant that a brother or sister, or the children of such brother or sister are excluded from benefitting when under many circumstances they are the natural heirs or successors. The rigidity of the regulation again generates a distance which is sometimes unbridgeable between the reality of the family business structure and complicates the succession process. This regulatory precision is contemplated in the state legislation in regulation of succession mortis causa, but not inter vivos, as it establishes that the 95% reduction, also is applicable to collaterals and ancestors when the deceased does not have descendants or adopted children.

Considering the above-mentioned limitations, do we have to renounce making gifts? Of course not. The legal framework authorises and blesses the making of certain gifts which are neutral from the taxpaying point of view.

About real estate, prevention must be rooted in ensuring that there is no substantial difference between the market value and that of acquisition, or at least, the impact of the ideal capital gain on Income Tax must be quantified and the possible cost in Municipal Tax on the Increase in Value of Urban Land (the traditional “municipal capital gain”), that has recently been so much commented on and discussed. A particular exception is the place of residence of the family which, although it is not exempt from municipal capital gains, except on account of a number of generous local ordinances, does eliminate the capital gain of the transferor (not only when he gives it away but also when he transfers it for consideration), provided that a number of objective circumstances are complied with, among which is that of the donor reaching retirement age. this option is habitually articulated with express reservation of the lifelong usufruct in favour of the donor.

About holdings in family businesses, the effects of Income Tax payments, in the absence of a better criterion which determines the real value of the holding, they are measured by the normal rules of Property Tax. Avoiding the reverse effect as denominated earlier involves fulfilling the Income Tax requirements so that the probable capital gain is exempt, and the much-desired fiscal neutrality of the transaction is achieved. These Income Tax requirements turn on the need to accredit exemption in Property Tax of the donor and the maintenance of the above-mentioned exemption at the address of the recipient during a certain period denominated for the maintenance of the holding. The above-mentioned exemption may be full but also, and more frequently than desired, it is partial, and this is on account of the never-ending reference to the indigestible criterion of determining the percentage of elements linked to the business activity out of the total assets at the address of the company whose holdings or shares are the object of transfer. In summary, and very much to our regret, in this particular section, but especially relevant, inexorably we find ourselves at the crossroads already analysed in our article last month with regard to the enormous difficulty which is involved in the optimisation of the percentage of exemption in Property Tax in evolved company structures, with a reasonable development and which have become managers of a property generated throughout its business development. For how long?

How can we help you?